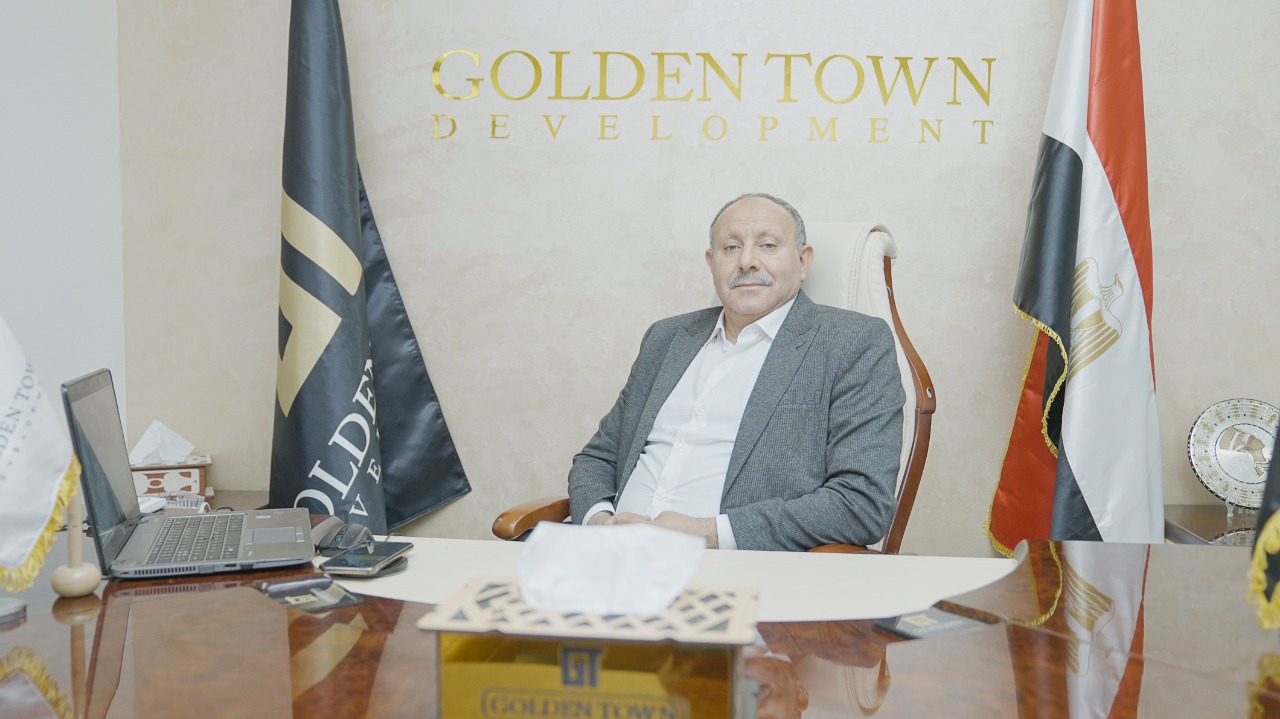 Golden Town Real Estate Development, one of the leading real estate development companies, announced the launch of the first phases of its second project, Cascada, in the New Administrative Capital, with an expected total sales value of more than 750 million pounds.

Engineer Raafat Maher, Chairman of the Board of Directors, explained that the Cascada project is a (Mixed used) project.
In the Downtown area, in a privileged location, near the Green River, directly behind the tourist towers, close to the Monorail station, and directly on the eastern axis, where the most prominent Islamic landmarks, the most famous of which are the Mosque of Egypt, the Gold Market and the Egyptian Museum, are steps away from the oil companies. Suspended waterfall, 6 stories high, on the main facade of the mall.

Maher said that the building area is 2664 square meters, ground and 10 floors, ground and three floors
(commercial )
And the fourth to the seventh (administrative), the eighth and ninth (hotel) units, and the tenth includes hotel services, the first hanging restaurant with a full panorama, from which a waterfall descends with a length of 6 floors, and the investment cost of the project is about 500 million pounds, while the selling value is estimated at 750 million pounds. It is worth mentioning that the project consultant is (FRS) company.

He said that the company was established in 1930 and has a long history in the construction, engineering and architectural works, and it is one of the large companies that deal with many companies in the new administrative capital.
The Chairman of the Board of Directors revealed that the company has contracted with (MRB) company.

It is one of the largest companies specialized in managing the operation of malls, hotel projects and commercial facilities, and it is the only company that holds an (IOS) certificate in management and operation.
This is to manage and operate Cascada Mall with a contract of up to 5 years
Also, a contract was made with the executive advisor and the general contractor, Samcrete Company, the largest company to supply and supply the previous concrete slabs, which has a long history in major projects in the administrative capital. The board of directors aims to build an integrated mall with services that take into account the latest
Modern standards in the science of modern construction for fourth-generation cities
Maher revealed the company’s intention to enter into a large group of investments inside and outside the administrative capital. The expansion plan of the company includes the implementation of a hotel housing project in the North Coast and several projects in the new administrative capital, where it is scheduled to pump about 2 billion as investments during the coming period.
Maher said that Golden Town takes good care of choosing more distinguished sites for its projects, as the site is the real investment that achieves the highest return.
Maher said that the company offers its clients successful investment opportunities, as it has provided him with a variety of systems that provide large and quick returns. There is a half down payment system with a simple down payment and a real estate certificate that achieves a greater return as it provides 16% return in addition to the company’s systems starting from 10% down payment and installments up to 10 years Coinciding with the launch of the first phases of the Cascada project, the company announces that it will offer an additional special discount to customers of 15%. It is worth mentioning that Cascada is the second project of the Golden Town company after its The Fort Tower project in Downtown, which the company started in the work of pouring concrete with it, which is a commercial, administrative, medical project.

Need Help? Chat with us
Start a Conversation
Hi! Click one of our member below to chat on WhatsApp
The team typically replies in a few minutes.
خدمة العملاء
خدمة العملاء والاعلان علي الموقع
تسجيل الدخول
تسجيل الدخول